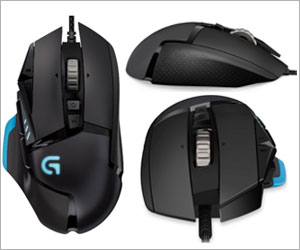 Things you MUST KNOW before choosing your Mouse

Well, our top 10 list is based on what we like. This might not suit you, so we prefer you to have a look at all of the details below. That will help you in choosing your gaming mouse.

There are various big brands coming up new gaming mouse concepts and products every day.

The big names include Logitech, Razer, Mad Catz, CM storm and more. Products from such brands make up the list of the best mouse for gamers 2017. While making your choice you would face the bittersweet problem of plenty.

It’s nice to have a wide variety to choose from, but it gets trickier too. Gamers got to know their choice in games before picking up their gaming mouse. Basically, games are categorized into three genres:


Most gamers prefer one or two of those three game genres. Some might like to play every genre and pick up every game that hits the market. A gaming mouse like Logitech G502 Proteus Spectrum would do well for all type of games. Contrariwise Logitech G502 does extremely well at MMO games. For instance, you may never get enough of games like League of legends, when you don’t have this mouse.

Aggressive grip stance results in attacking repertoire in PC gaming. Every gamer is more comfortable at one grip type over other. While choosing your gaming mouse, you must pick something that fits your favorite mouse grip. There are three types of grip stances, which are commonly preferred by gamers.

Different Mice Concepts your must be aware of

Sensitivity : Mouse’s sensitivity is measured in DPI (Dots per inch) or CPI (characters per inch). DPI can be anywhere from few hundreds to few thousands. The higher the DPI, the faster can the mouse move on a screen. The sensitivity of any best gamer’s mouse 2017 has a wide range.

Sensor : There are two types of sensor in mice- optical and laser. The optical sensor is suited to even the roughest surfaces. Laser sensor, however, performs better on reflective surfaces. In such settings laser sensor, returns excellent DPI.

Acceleration : The ratio of pointer speed to the speed of hand movement defines the acceleration on a mouse. It’s measure in G force, where one G equals 9.8 meters per second. Low-sensitivity gamers need to come to terms with acceleration often since they require more hand movements.

Polling Rate : Polling rate refers to the transfer and response rate between mouse and computer. It’s measured in hertz and practically ranges between 250-1000Hz on any gaming mouse. Since the mouse is peripheral, the sent data is processed first before action is taken on screen.

Programmable Buttons : Programmable buttons makes gaming mice and keyboards more exciting. Gaming mice typically have buttons which can be turned into hotkeys for executing in-game actions a lot quicker. For instance, you can see sniper buttons present on an FPS specific mouse.

Profiles : With programmable buttons comes a set of profile settings. You can even specify different actions for buttons while changing characters in any game. With the same mouse, you can smoothly switch between genres and games.

Lift-Off Distance : Lift off distance is how high the mouse can be lifted up from the surface before move movements get unresponsive. Mouse software may come in handy to adjust lift-off distances. In competitive gaming, the lift-off distance plays a significant role.

Weight : Last but not the least, weight matters too. Not many gamers care much about it. But weight determines the level of feel during gameplay. Adjustable weights are a trending concept in gaming mice these days. Fine tuning it helps to make predictions easy and increases ease.


There is no denying that buying gaming mice have become sort of a necessity for a lot of people, some do it just to complete their gaming PC, while others do just for the sake of it.

However, there is one important thing a lot of gamers don’t know. Buying a gaming mouse doesn’t necessarily mean that your skills will improve by a drastic measure. Sure, a gaming mouse might help you in some ways, but if you are buying it just for the sake of improving your skills, then you are wrong. In case you don’t know, most professional, e-sports gamers are actually winning all the competitions without the use of a gaming mouse, and yes, it does come as a shock, but they have actually gone on the record and stated that they prefer a standard mouse better simply because they are used to it.

With that out of the way, that doesn’t mean that gaming mice are just gimmicky because they are not. Thanks to their high DPI, programmable buttons, customizable macros, and a lot of other features that are suitable for gamers. That’s why the market is so saturated with gaming mice, there are just too many options for the average gamer to choose from, and while it is certainly a good thing, it also makes a customer really, really confused.

Thankfully, to make things easier for the consumers, as well as for everyone who is reading this article, the choice of gaming mice should help them pick the one they want. That’s why we went ahead and used mice from every single price group, as well as gaming mice that were tailored to specific people or genre of games like the Razer Naga Hex V2 that is built specifically for the MOBA gamers.

Hopefully, this list should solve your gaming mice buying woes, and you will be able to buy the perfect gaming mouse that will complement your play style, as well as the type of grip you have. 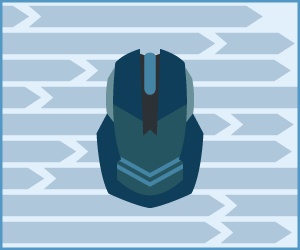 With that out of the way, this gave way to a lot of manufacturers like Asus, Logitech, Razer, Corsair, and a couple of other companies to step up their game and bring forth some of the best gaming peripherals in the market.

Considering how today, we will be discussing the best gaming mouse 2017, you should know that while the “gaming” and your standard mouse work on a similar fashion, and mechanism, gaming mice are better because they offer you to switch between different DPIs and extra programmable buttons. Imagine playing a Roleplaying game and having all your spells assigned to the buttons on your mouse along with the primary attacks.

Sounds awesome, doesn’t it? Well, it has happened.

Now that we have everything out of the way, let’s take a look at the topic of discussion we have on our hands, today, we will be looking at the best gaming mice that are available in the market for the consumer to buy.

In case you are wondering why this list is being made, well that’s because the market is saturated right now, and every other company is releasing a gaming peripheral including keyboards, headsets, and mice. While it may seem like a walk in the park for hardcore consumers, for people who don’t have a lot of knowledge about these gaming peripherals, things can somewhat difficult.

So, without further ado, let’s take a look at the best gaming mice.

1. Steel Series Rival 700 – The only mouse which Vibrates 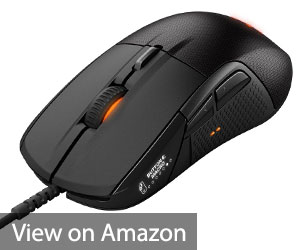 The first gaming mouse on our list is the Steel Series Rival 700, and for those who don’t know, the company’s Rival series is perhaps one of the most popular series that is currently under Steel Series, as for Steel Series itself, the company is the favourite among pretty much every single professional e-sports gamer, and has earned itself a lot of reputation among the most passionate gamers there are.

Before we begin looking at just how good the Steel Series Rival 700, there are some obvious things you should know about this mouse; the Rival 700 is unique in a sense that it carries an OLED display that can display a variety of different things including settings, as well as some GIFs that are specifically made for this display and can be downloaded from several series.


Speaking of the technical details, the Rival 700 is a modular mouse that offers features such as a modular design, RGB lighting, OLED display, adjustable DPI settings with DPI maxing out 16,000 on the optical sensor, and 8,000 on the laser sensor, and yes, you can change the sensor by buying one separately. Sadly, though, as much as we would have wished, the mouse doesn’t come with an ambidextrous design and might be a problem for people who aren’t left-handed. However, that doesn’t mean that the Rival 700 isn’t a good mouse, behind the expensive price lies a really good mouse that fits gamers of all sorts, it doesn’t matter if you are playing an FPS, an RPG, an MMO, the mouse is there to serve, and serve you well.

Our only issue with the Rival 700 is that it should have been available for the left-hand users and that the modules that are sold separately should have had a more affordable price tag. With that said, we are going to take a look at both the pros and cons of the Steel Series Rival 700. 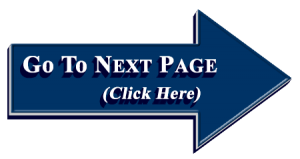 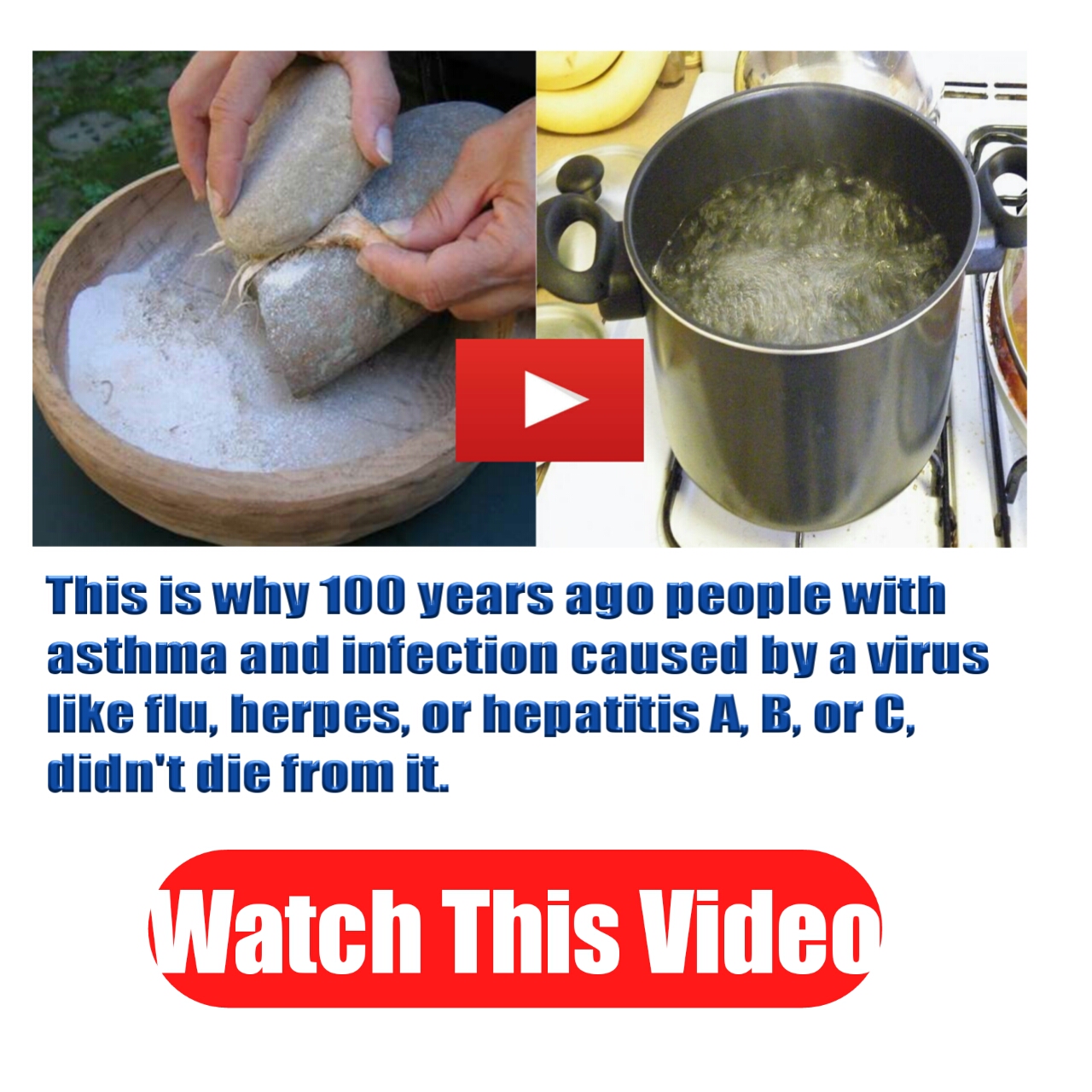 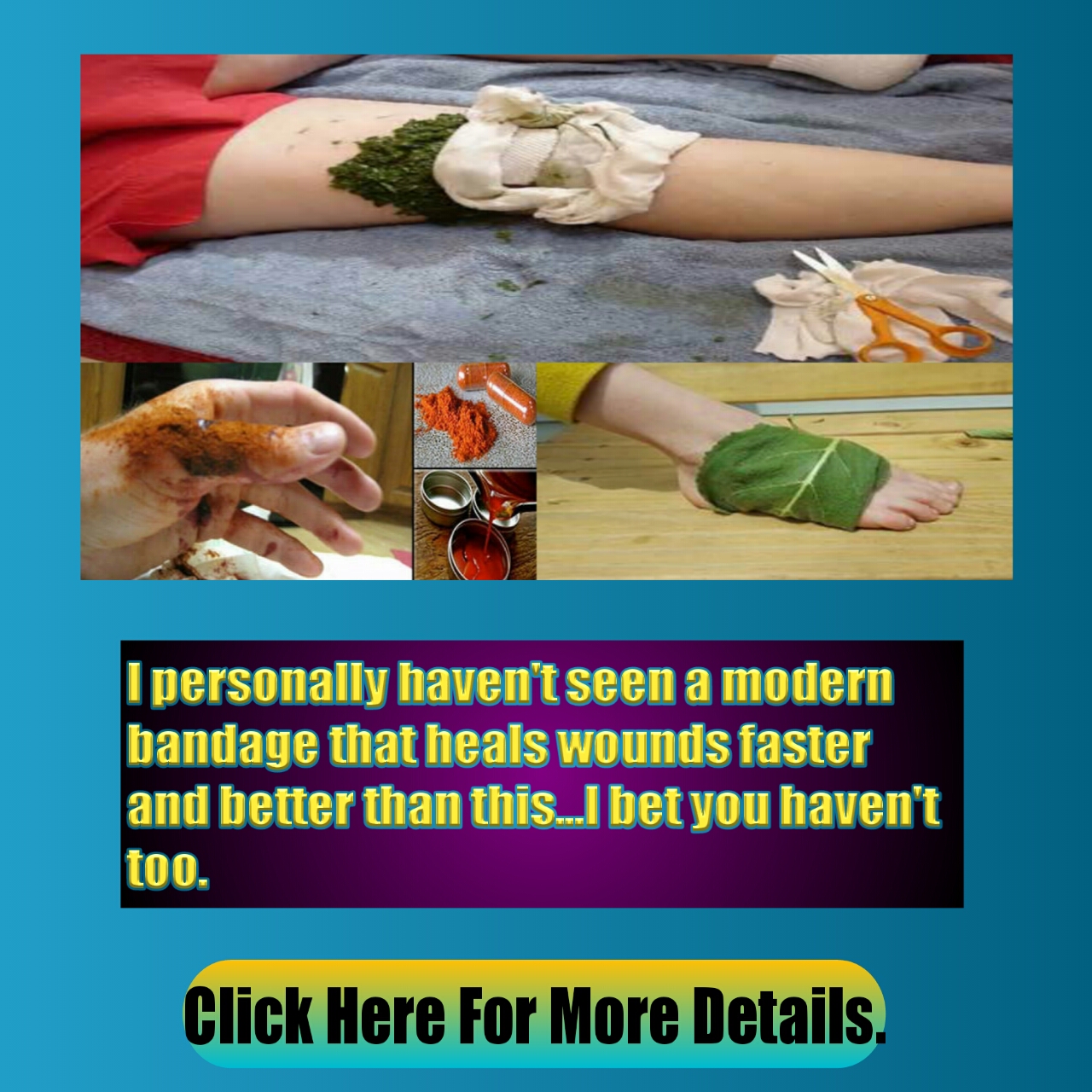 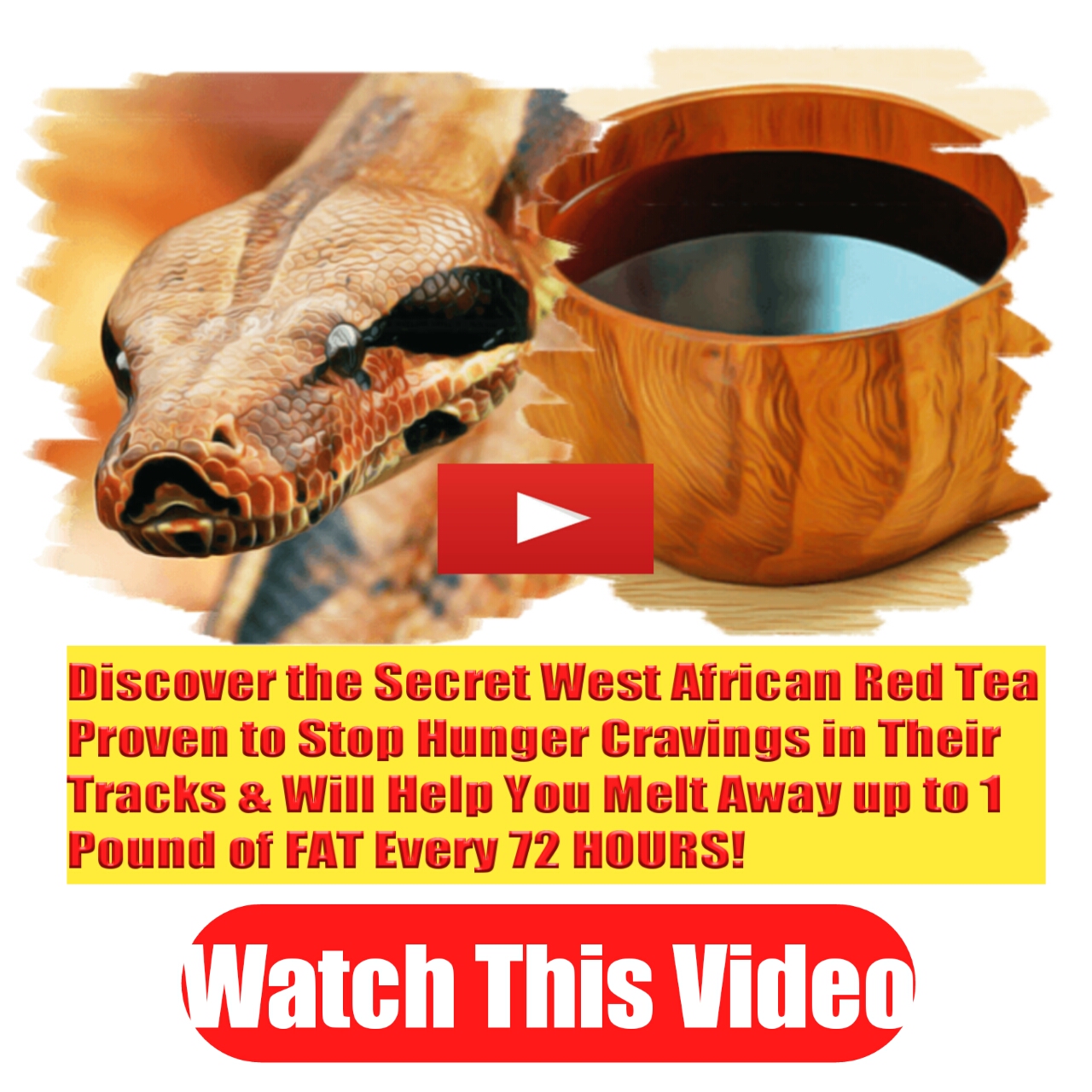 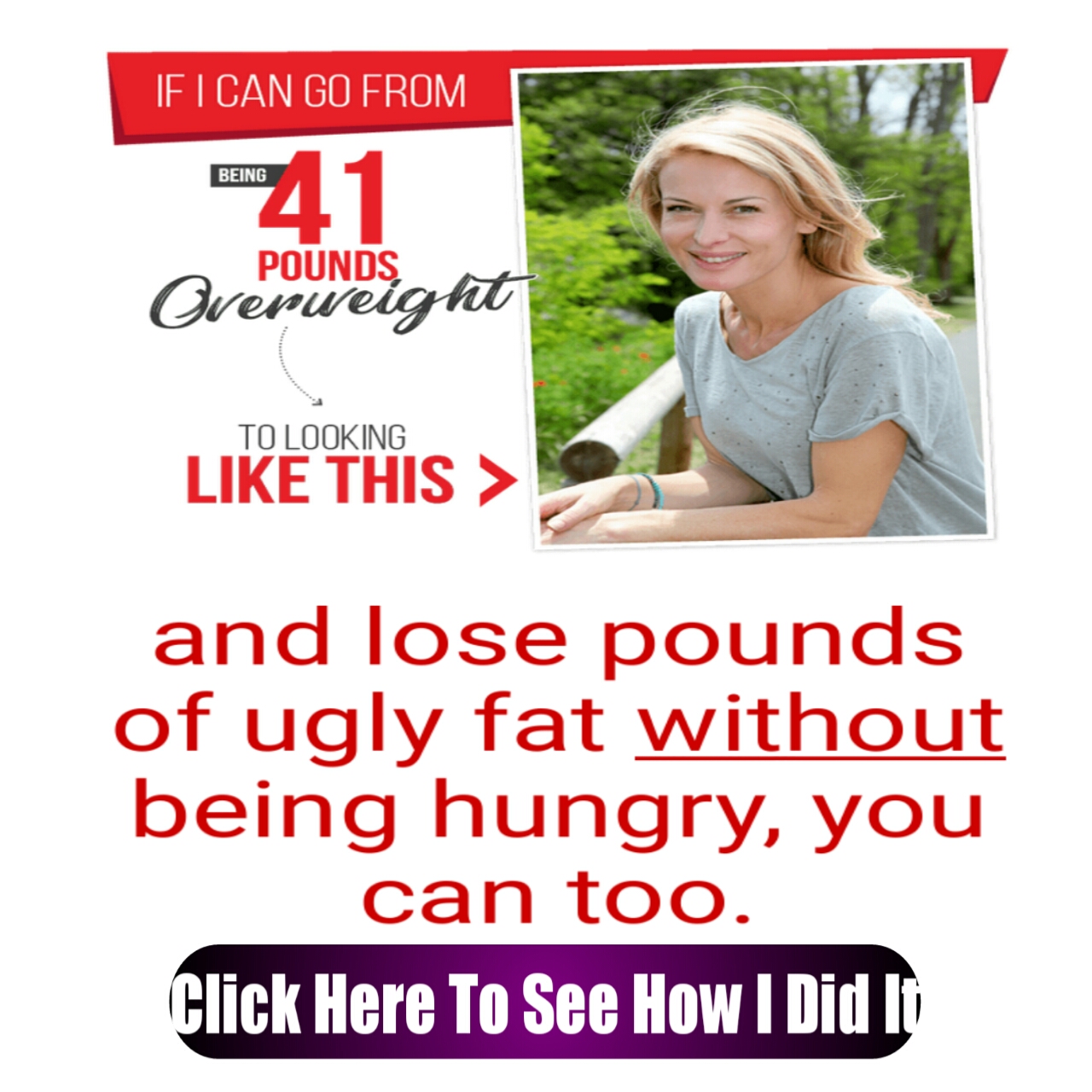 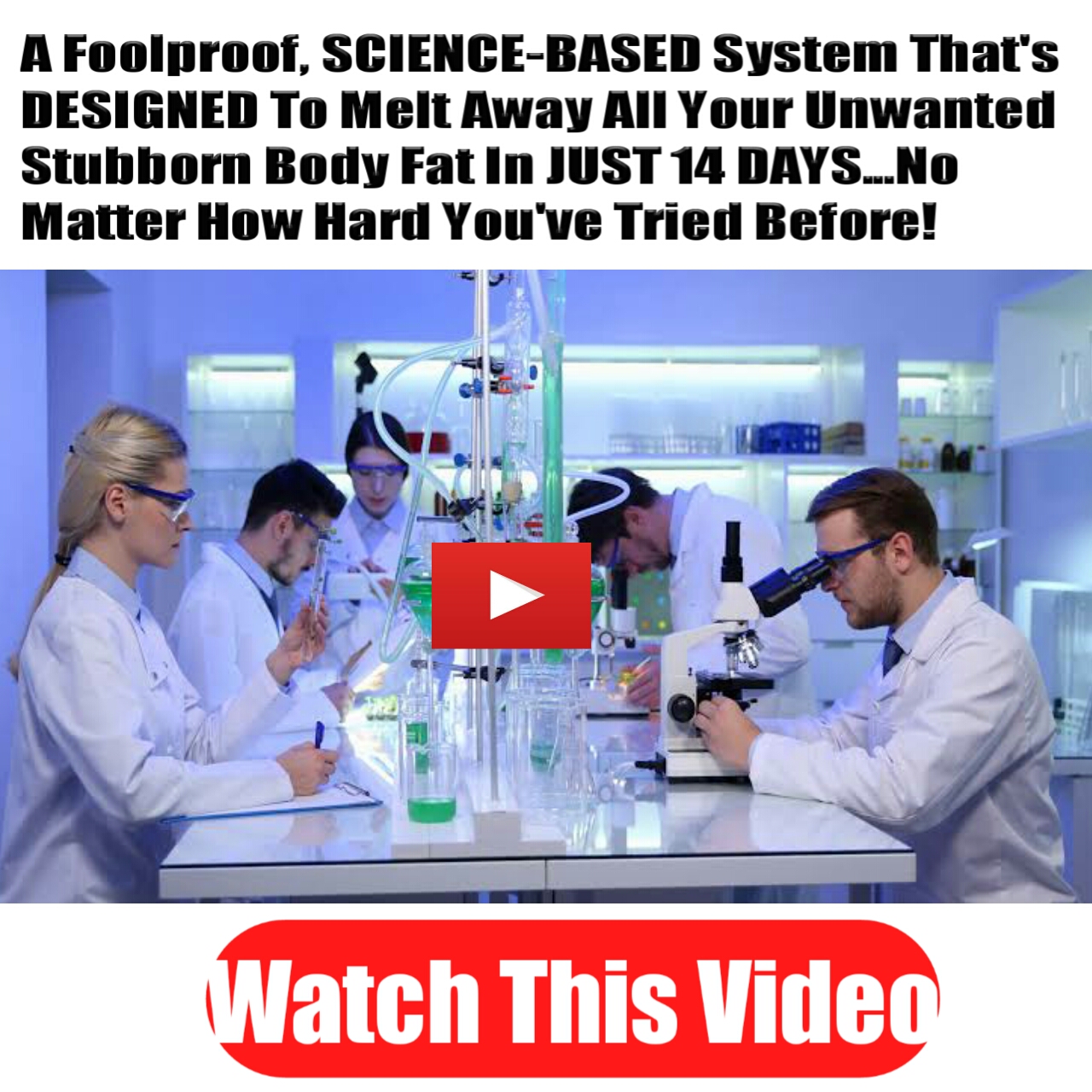 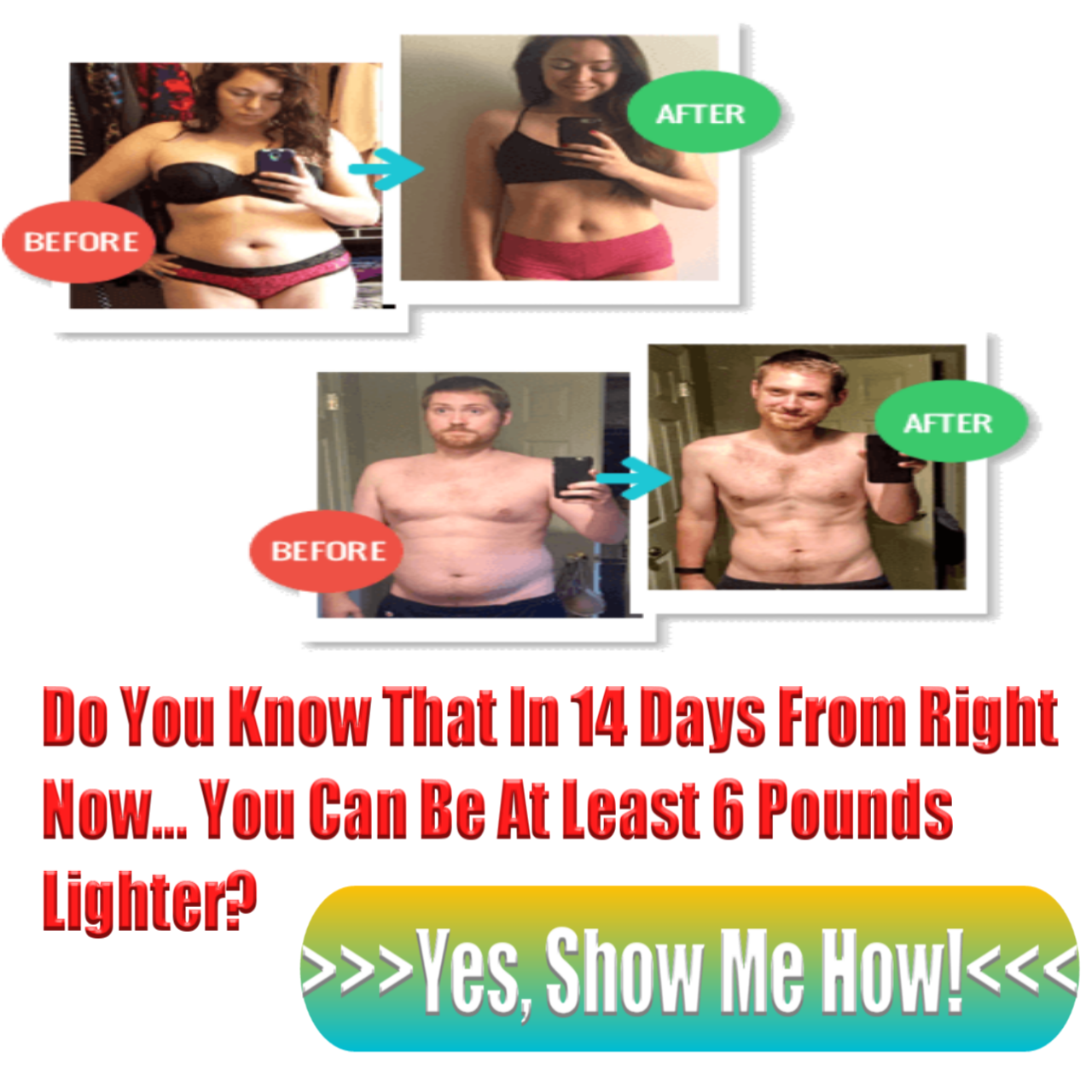 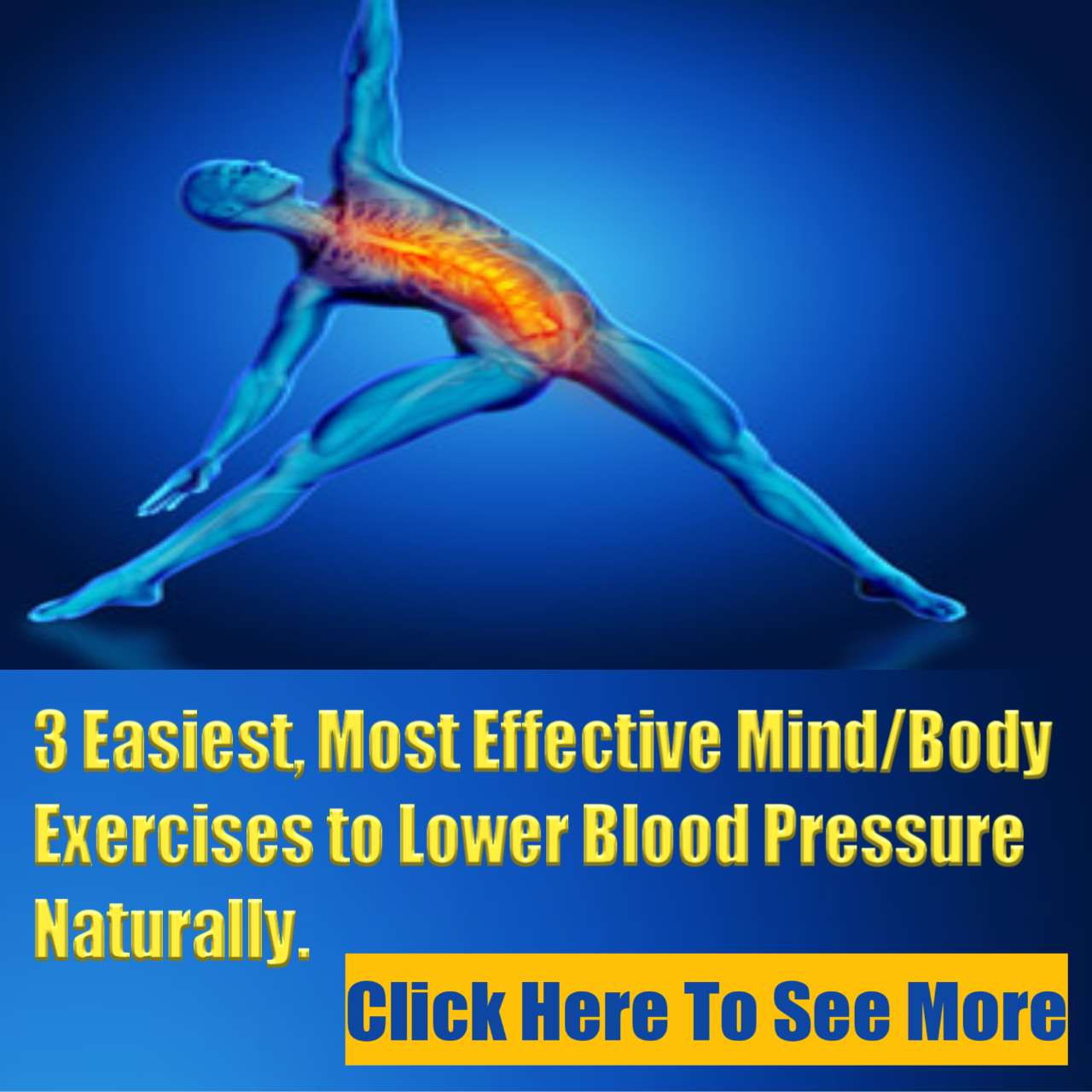 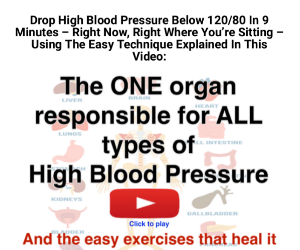 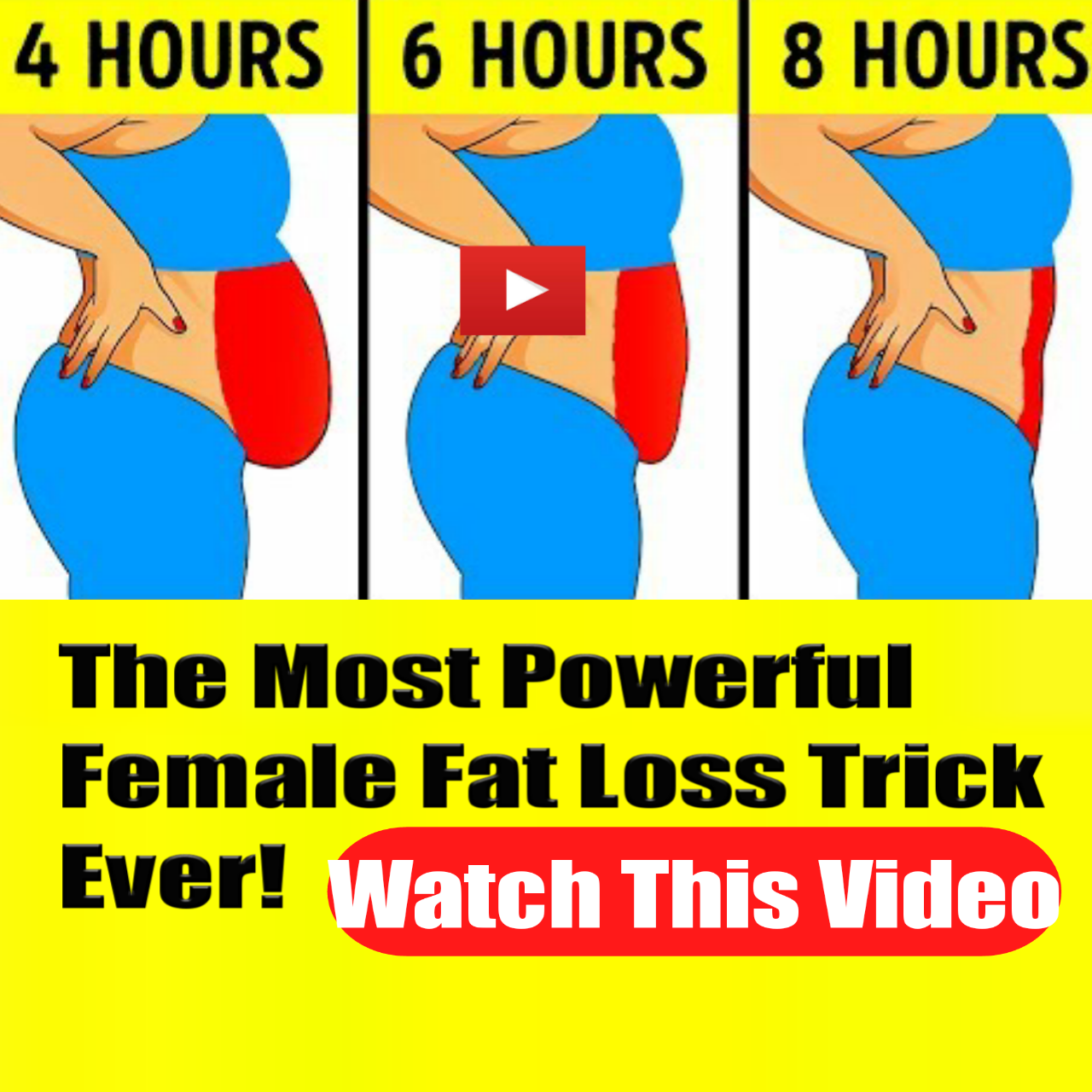 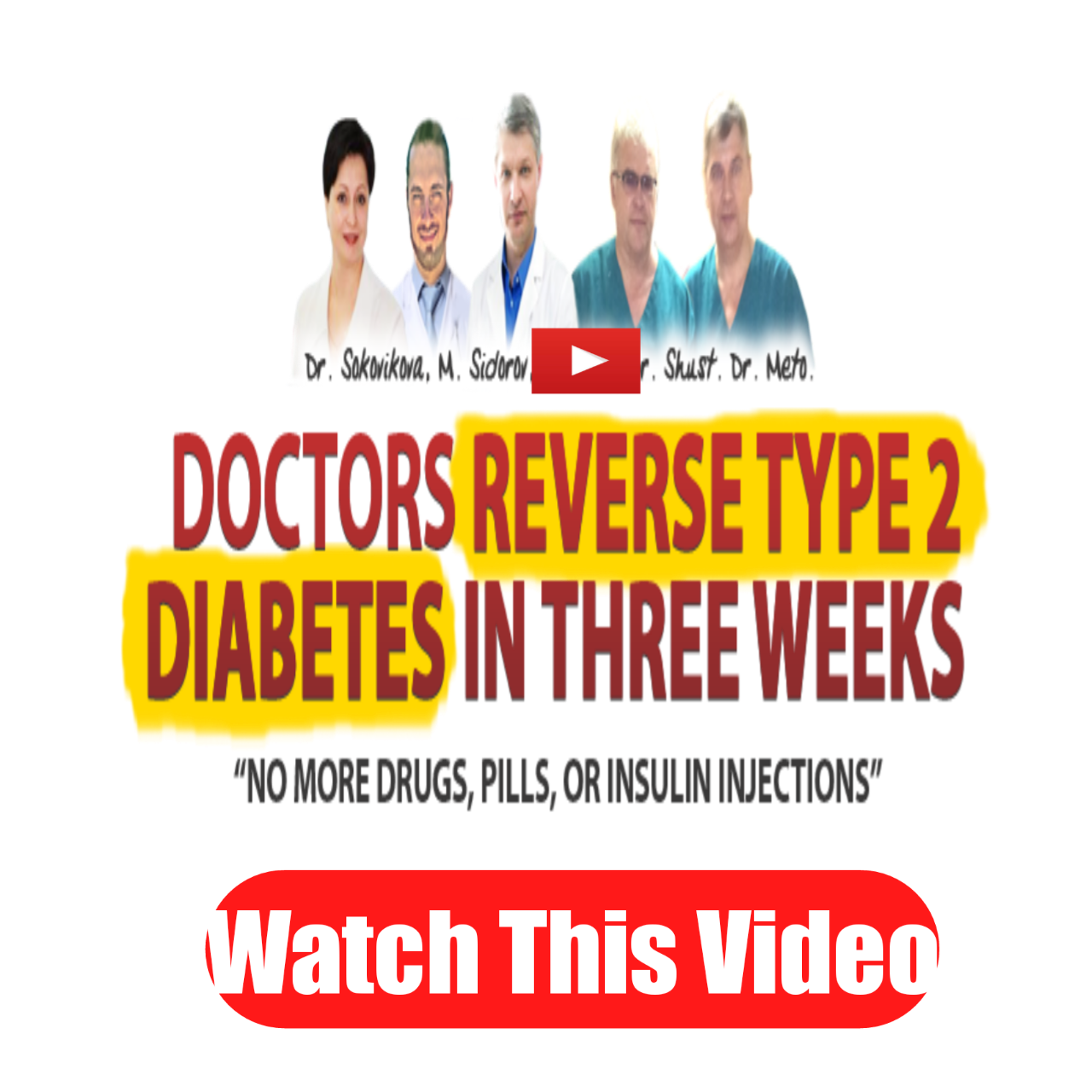 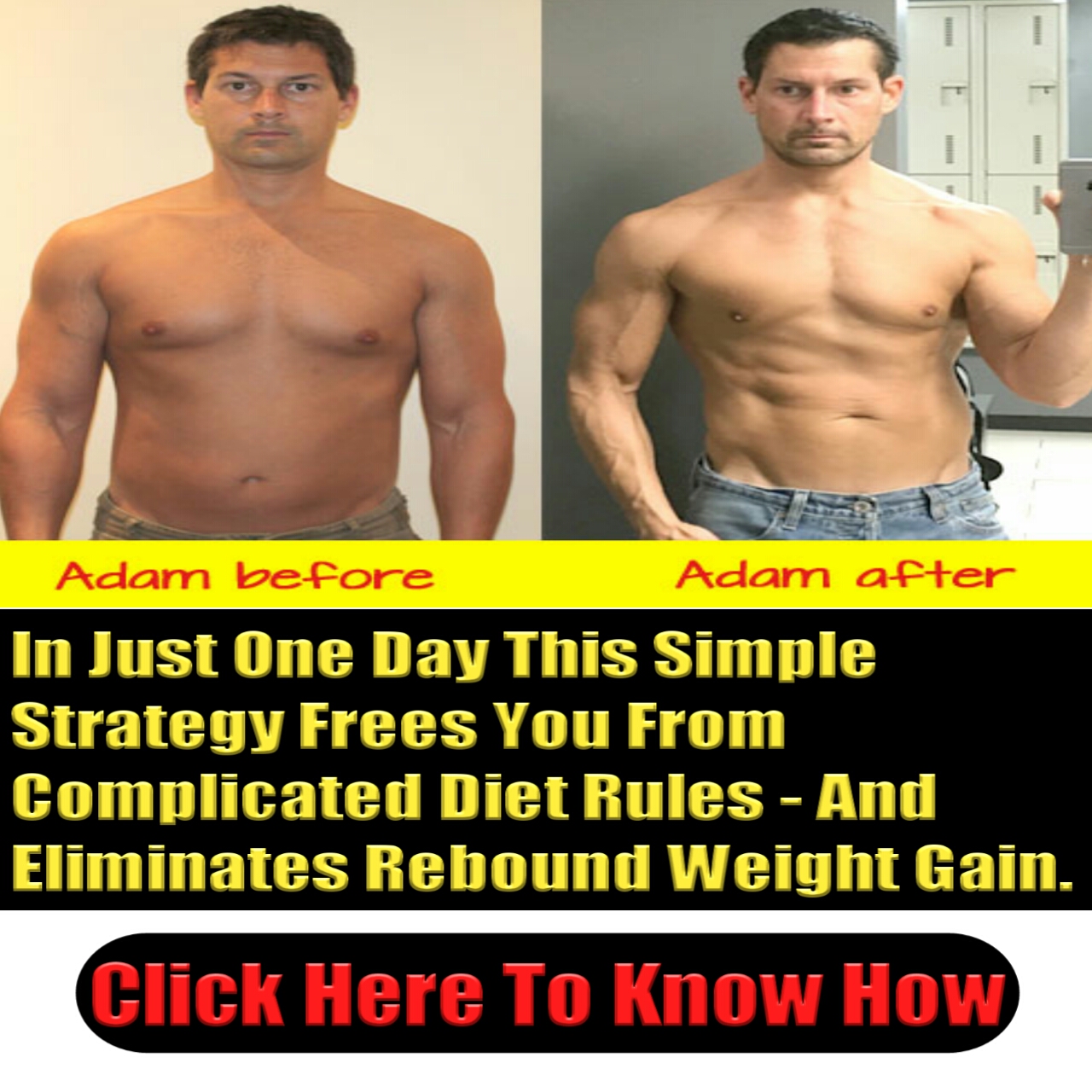 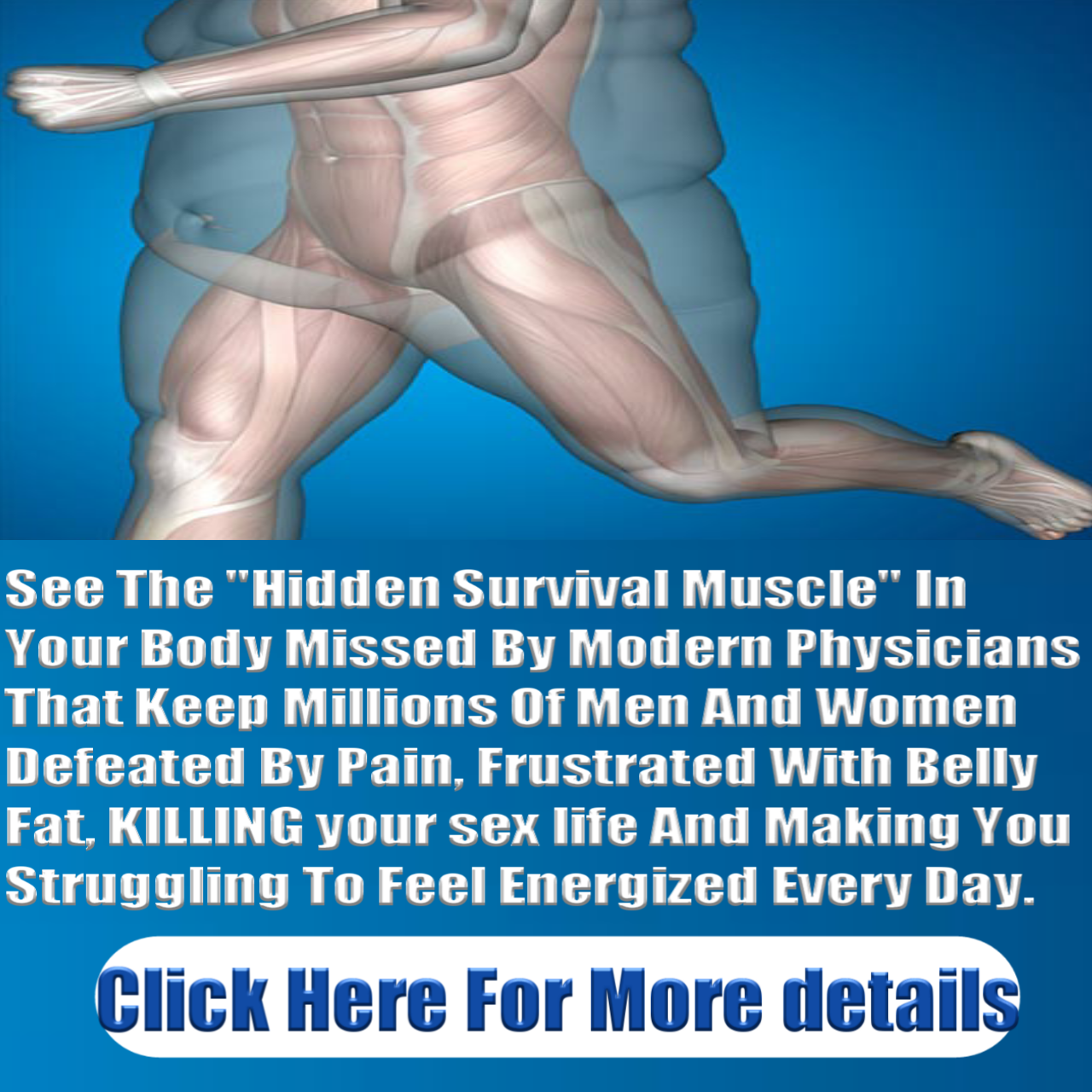 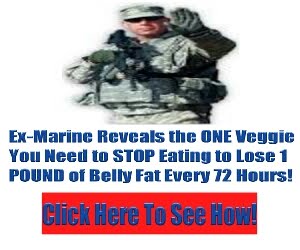 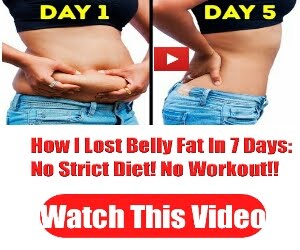 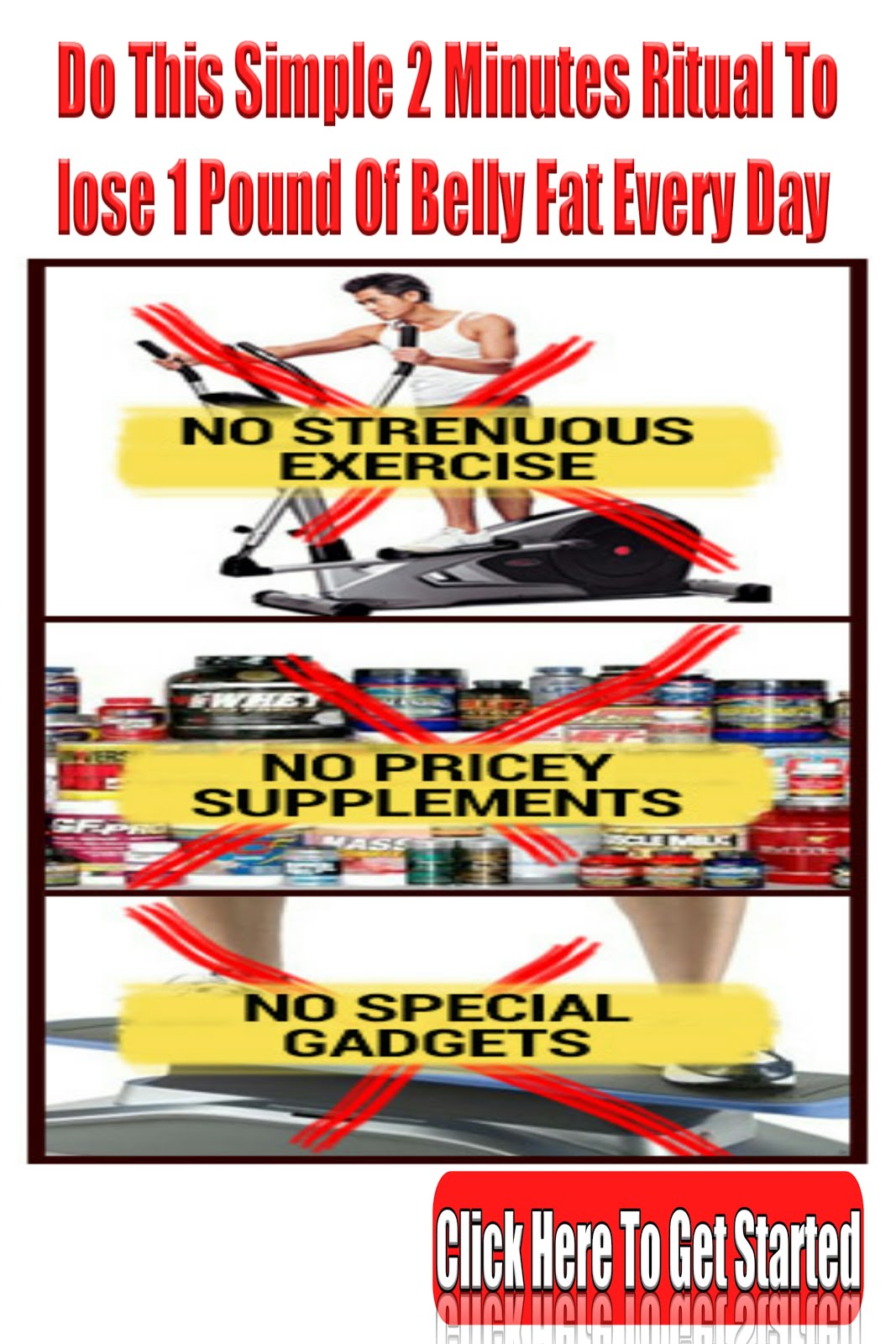 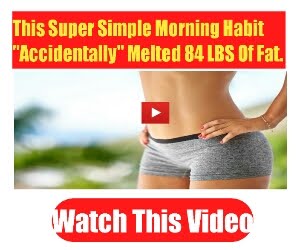 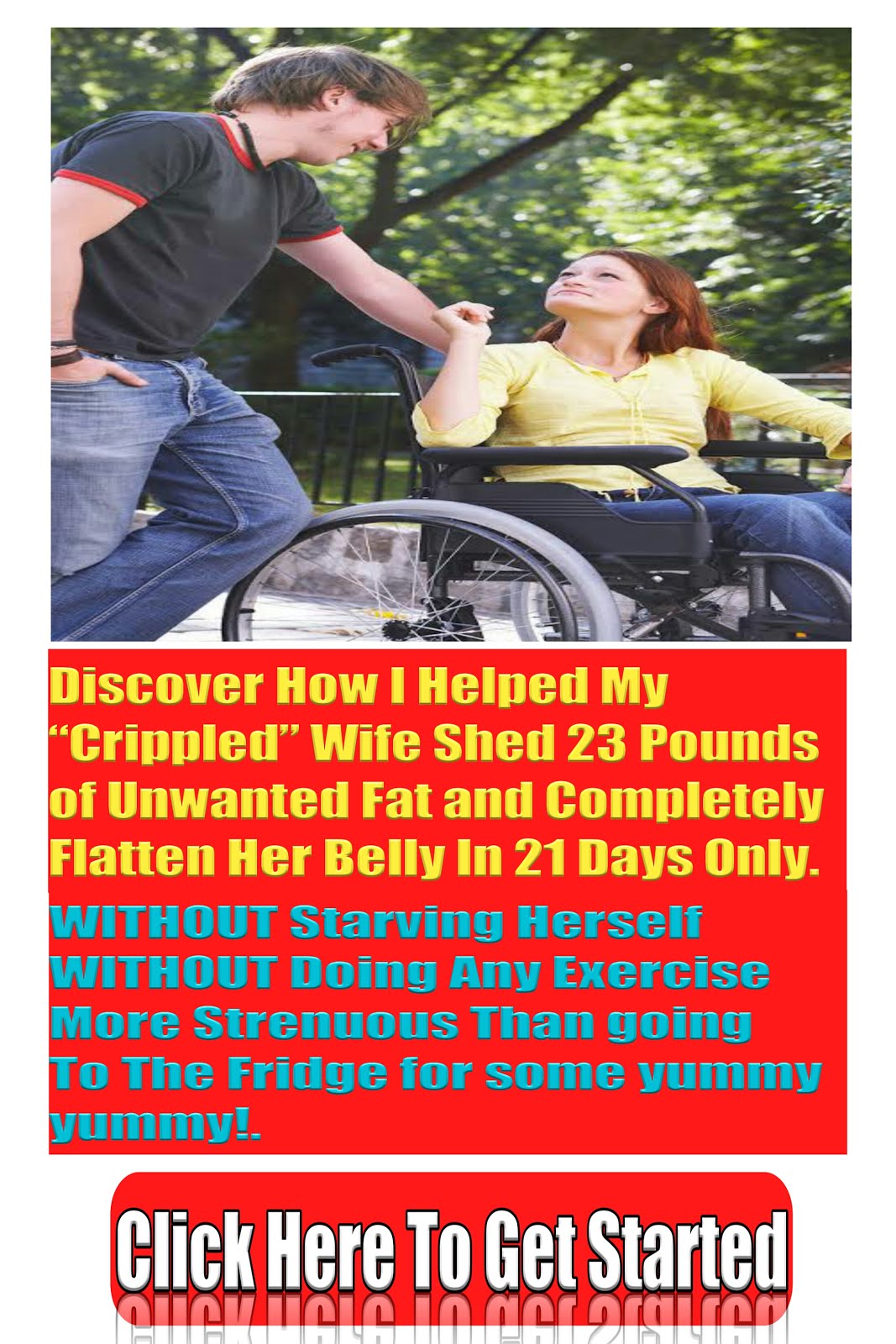 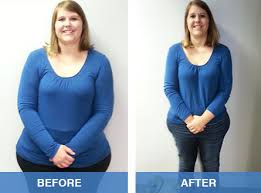 Receive Our Blog Updates Straight in your Inbox by submitting your Email below.